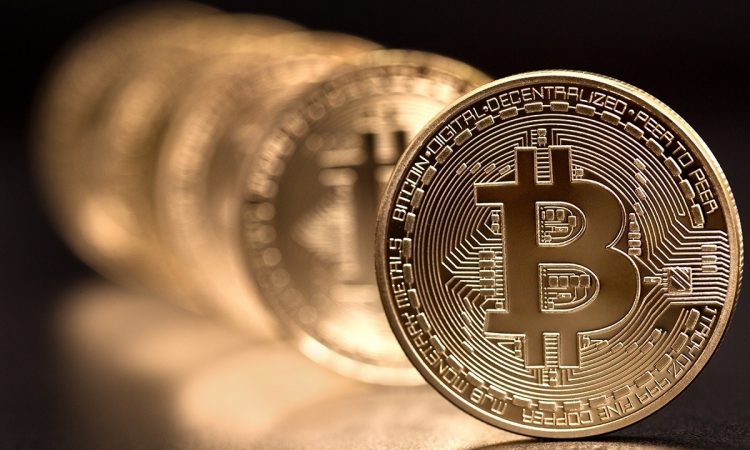 “I’ll pay 10,000 Bitcoins for a couple of pizzas. I like things like onions, peppers, sausage, mushrooms, tomatoes, pepperoni, just standard stuff, no weird fish topping or anything like that. If you are interested let me know and we can work out a deal – Laszlo Hanyecz started this thread on the bitcoin talk forum when bitcoin was just a year old. Today these bitcoins are nearly valued at $339 million in the bitcoin market.

Two days later, Jeremy Sturdivant, a 19-year old California student agreed-upon trading pizzas for the bitcoins stated. Pizza got exchanged, bitcoins traded. All this took place in May 2010 when bitcoin was just valued at 0.004 US dollars. With today’s calculations, any of us would regret having made such a deal. But we must know Laszlo was just trying to test if bitcoin can be traded for regular transactions like that of pizza. And so it did! This revolutionary episode with a heavy loss has made the man a popular investor and has skyrocketed the value of bitcoin. Eventually, 22nd May officially was called Bitcoin Pizza day.

But what happened to the student who got the 10,000 bitcoins? A few years back, Sturdivant said “If I had treated it as an investment, I might have held on a bit longer.” Rather, he used it to “cover expenses” while travelling around the United States with his girlfriend. Both men have no regrets as they were a part of a global phenomenon of which we are seeing the wonders today!

Back then we didn’t really have a platform to make a crypto account. Bitcoin was new and popular among few people. It wasn’t as accessible as it is today. From that bitcoin pizza day till today you can draw endless amounts of podcasts, debates, and even apps that are related to cryptocurrency.

Today you simply can earn bitcoins in small amounts (in parts & fractions) over time! Cryptocurrencies have evolved more over the years. They say the future of blockchain (a concept closely linked to crypto trading) is a red alert to few businesses like Uber. At the moment, blockchains hold only crypto transactions. There are going to be times when there can be a driver profile added in the block. Since blockchain is a decentralized concept, there will be no third party communication between the driver and the customer.

Cryptocurrencies are not subject to the exchange rates, interest rates, transaction fees, or other taxes imposed by a single country. Hence making international transactions easier and quicker. Cross-border transfers and transactions may be done without difficulties due to currency exchange using the peer-to-peer method of blockchain technology.

Security becomes a major advantage with cryptocurrencies. Though open as a public ledger, a crypto blockchain is highly guarded with strong cryptography. Since all the blocks are linked to each other, continuity unifies the strength as well.

Jazlyn HarrisOctober 11, 2021
Do you know that learning to become a professional stock trader is not a tough task? The novice traders might... 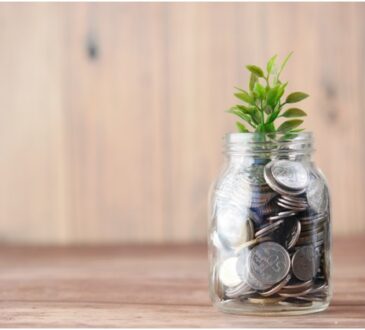 Debt Recovery, The Financial Year, The Calendar Year and Timing.

Clare LouiseOctober 7, 2021
The debt collection industry faces many challenges every day. The industry continues to transform due to rapidly changing technology, regulations,... 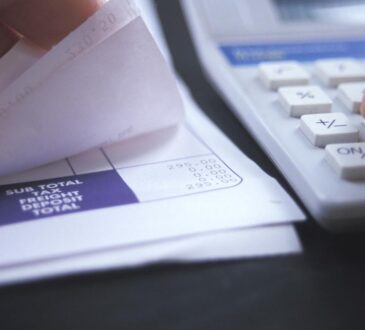 Hiring A CPA – Why Do You Need One For Your Company

Marco BergnaumSeptember 27, 2021September 30, 2021
A CPA or also known as a Certified Public Accountant is mandatory for all businesses because they offer financial advice... 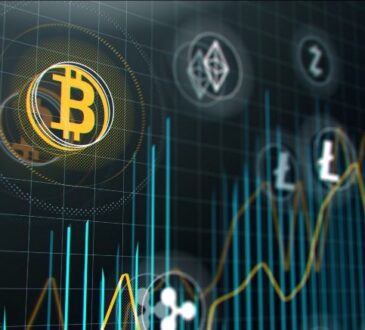 How to avoid losses in the crypto market?

adminSeptember 17, 2021
Trading in cryptocurrency has become the talk of the town and thousands of people have entered this market in order... 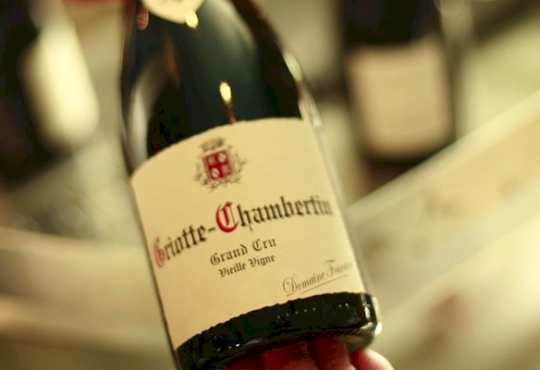 The most important varieties of Domaine Fourrier wines to try 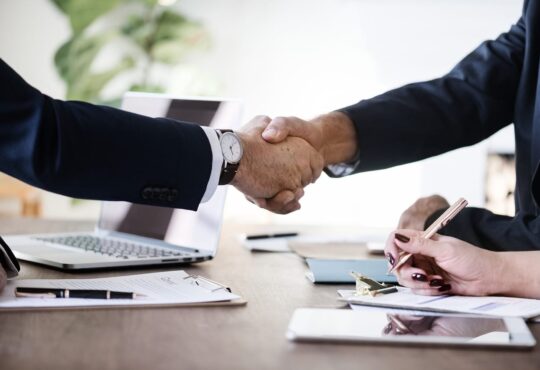 Why is it important to hire public adjusters? 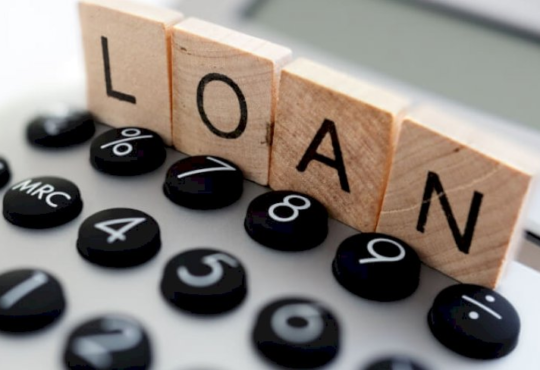 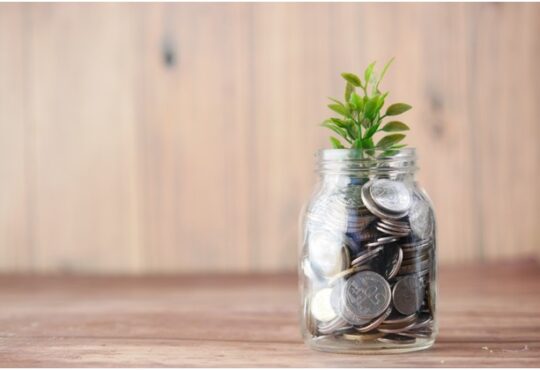 Debt Recovery, The Financial Year, The Calendar Year and Timing.